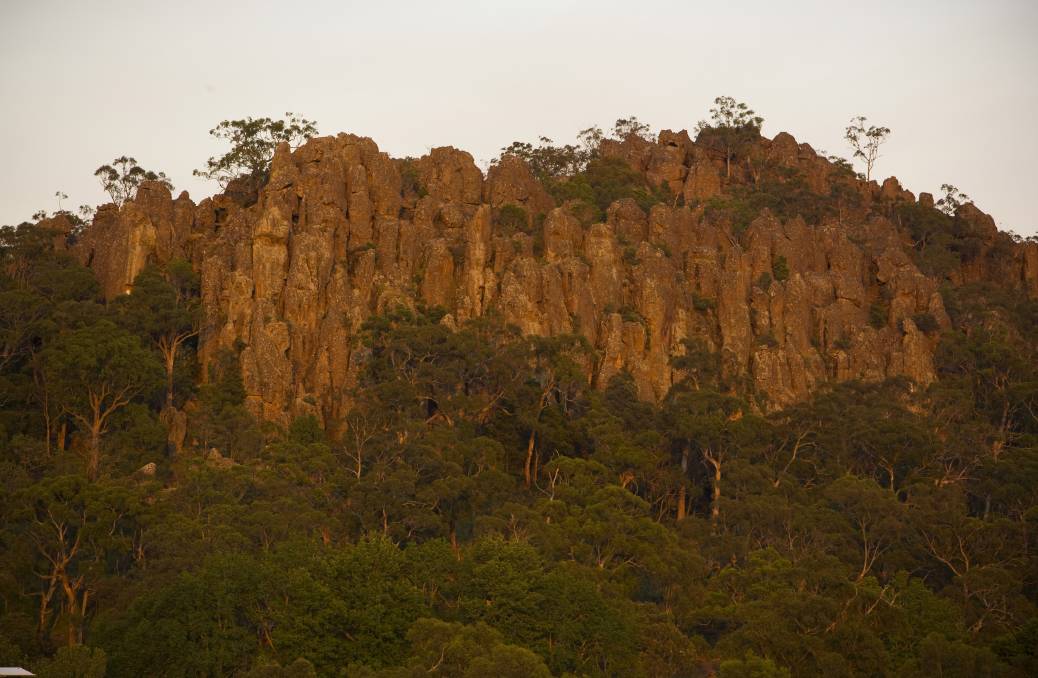 HANGING Rock will not undergo development.

On Friday Planning Minister Matthew Guy announced that the state government was providing $1 million needed for maintenance of the site.

In return for the money, the Macedon Ranges Shire Council has agreed to back down on its plans to commercialise the precinct's 5.8-hectare east paddock.

Mr Guy's announcement comes after a local community group fiercely protested the commercialisation of the rock.

Mr Guy said meeting with members of the community - including the protest group - influenced his decision.

Hanging Rock Action Group organiser Luke Spielvogel said he was feeling "excited and a little bit relieved" by the news.

"This proposal is win-win," he said. "On the one hand it addresses all the fiscal concerns the council had raised but it also protects and conserves all of the values that people hold dear about Hanging Rock.

"We've campaigned for about eight months and we've dealt with the council, the community at large and other levels of government ... it's been intense."

He said his group would continue its push for the entire precinct to be listed as a heritage site, so the east paddock would be preserved in the long-term. 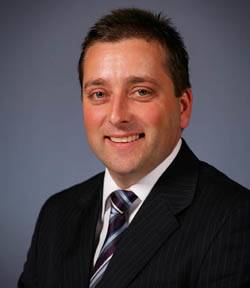 Mr Guy said the money would be allocated to maintaining recreational facilities on the site - which is currently used as a venue for music concerts and for horse racing - and for general maintenance.

Before Friday's announcement, the council had planned to allow private investors to develop a conference room, well-being centre and day spa on the site to raise revenue for maintenance costs.

Please note: All comments made or shown here are bound by the Online Discussion Terms & Conditions.

Sign up to receive our Breaking News Alerts and Editor's Daily Headlines featuring the best local news and stories.